This has been an interesting month for me, writing-wise. On the one hand, I've been working on the reboot of my first series, Oberon. On the other, I've been planning out three new books in my newest series, Games We Play. Oberon is a small, fictional, coastal town in California, where I've spent most of my adult life. Games we play is set in Atlas Beach--a small, coastal town in New Jersey, where I grew up. The two worlds may sound similar, but they're really not. And that's mostly down to me. I'M what's different. There's a big gap between the writing of the two series, and an even bigger gap between now and the last time I lived in, or spent a significant amount of time in, Jersey. I'm not the same person I was when I first wrote Oberon. I'm really not the same person as I was back when I identified as a Jersey Girl.

The oddest thing, though, is how I  feel about these two fictional places. I feel more nostalgic for Oberon. It strikes me as a more comfortable place. It's a simpler place, more affluent. It feels safer, somehow. And yet...the series is romantic suspense, with murders (or attempted murders) taking place in eight out of nine books. And people have conversations like this:

“Damn it, boys," Marsha seethed. "That’s the third time this month you’ve left your key. And the month’s only half over! What is going on, with you guys, anyway? You never used to be this forgetful.”

“Oh, sure we were. It’s just that Jasmine was usually around to let us in,” Jesse explained, smiling sweetly.
“You know, Mom,” Frank looked from his work again, and fixed her with a look too eerily like his dad’s for Marsha’s comfort. “Most people don’t even bother locking their doors. So, you know, they never have these problems.”
“No, they just have problems with being burglarized. Or-- or murdered in their beds, or something! And most people do too lock their doors,” she snapped at him. “Even here in Oberon. And definitely anywhere else in the state.”
Still, to me, Oberon will always feel like this:
[Scout] had filled the bird feeders early that morning in a fit of enthusiasm, and now, what seemed like dozens of house finches darted and swooped across the yard. Two of the cats sat motionless on the deck, watched them through slitted eyes. The gardens, always lush with flowers anyway, positively shimmered as the slanting rays of the sun glinted off the wings of the butterflies and hummingbirds that fluttered around the blossoms. The mingled scents of honeysuckle, jasmine and rose was almost overpowering.
To the left of the yard rose the dark, graceful woods, through which she used to travel back and forth to school. And in the distance, partially obscured, a sliver of ocean view could be glimpsed – sparkling, pure shot silver –between the large, old bay laurel trees that bordered the property line at the back.
It was impossibly romantic, Scout thought, with a flash of irritation. It was completely, totally and unfairly romantic with the golden sun gilding everything it touched, the soft sounds of bird calls, the perfumed air. And Nick. Looking so impossibly good.
Atlas Beach, is edgier. The town has fallen on hard times. It's less affluent than it used to be--that's for certain.  And even though I have no plans for murder or mayhem, I don't think anyone in Atlas Beach will be leaving their doors unlocked any time soon!
The first three books in the Games We Play series are available now.  You can read more about them here: https://www.pgforte.com/games-we-play
The Oberon series  isn't available, at the moment, but I  do have one Oberon crossover novella available on Amazon. 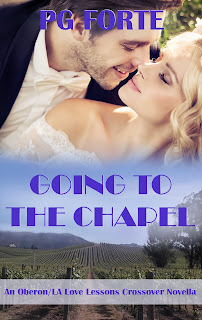 In Waiting For The Big One, Gabby and Derek went from being friends to being lovers. Now, they're waiting for their "big day". But will it be the wedding of their dreams? Or a bride's worst nightmare?
A quick trip to Gabby's hometown turns into the wedding from hell when Gabby and Derek are plagued by hailstorms, lost reservations, voracious goats, angry bees and enough family drama to fill a barn.
Guess it's true what they say, "The course of true love never did run smooth." But can the happy couple hold it all together, or will their Big Day turn into a Big Mess?
​ ***A different version of this book was previously released as part of the Sapphire Falls Kindle World program.***
https://www.amazon.com/dp/B07SF7MD54 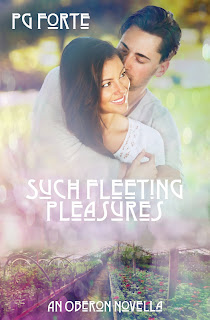 There's also an Oberon prequel novella, Such Fleeting Pleasures, that you can get for FREE when you join my FB reader group, The Crone's Nest!
Love wasn't always strawberries and cream for Lucy and Dan Cavanaugh...or was it? In this Oberon prequel, we travel back in time to see how it all began.
​ Most of the material in this prequel novella (set some eighteen years before the series begins) also appears as flashback scenes in A Taste of Honey.
https://www.facebook.com/groups/TheCronesNest
Posted by PG Forte at 1:49 AM 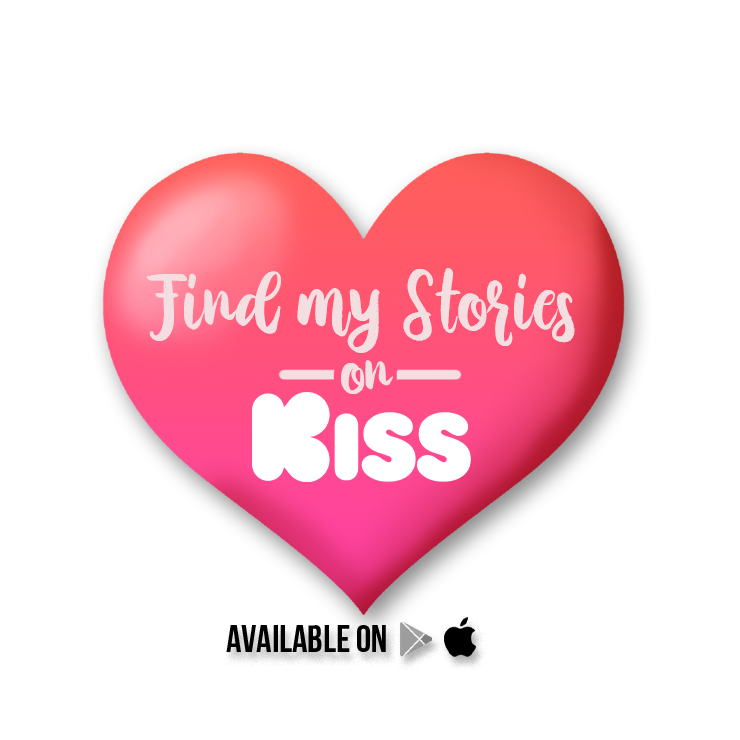 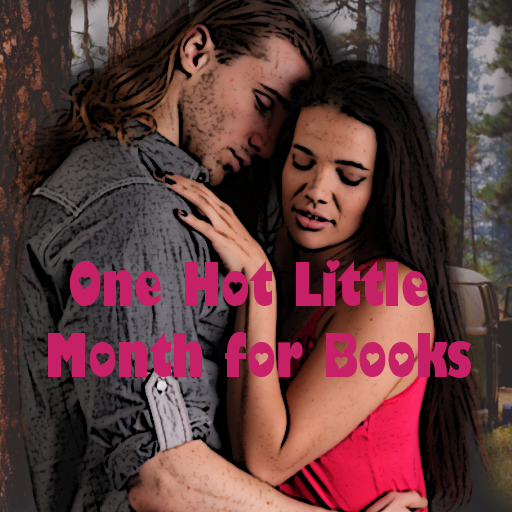