Who wants to win bestselling romance books and Amazon gift cards, while schmoozing with authors and the characters they’ve created? You do! Join us for a rockin’ party featuring 13 giveaway rooms loaded with prizes and fun conversation. No matter your favorite romance subgenre…whether you like it sweet, sexy, or steamy, we have the prize pack for you. Enter now for your chance to win! 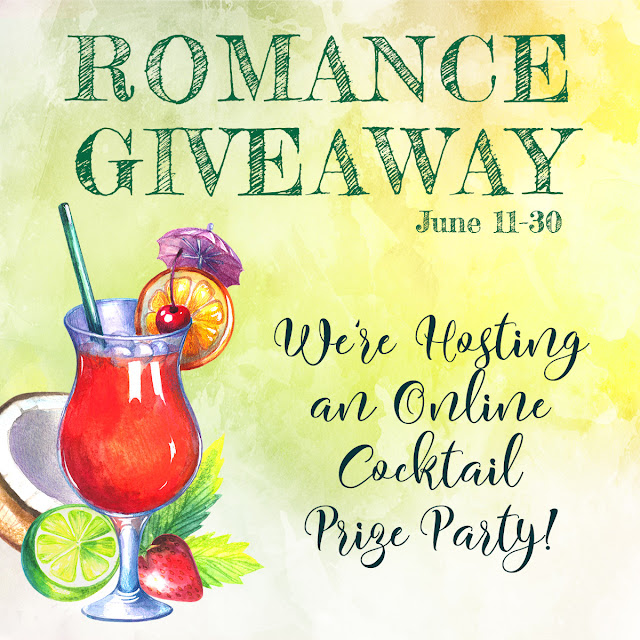 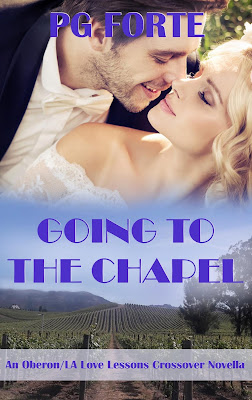 The newest story in the Oberon saga has landed. But this one is a little bit different. Going To The Chapel is a crossover novella. I've taken characters from my LA Love Lessons trilogy and plopped them down in the middle of Oberon. And, no, it wasn't that simple.

Going To The Chapel started off as part of Amazon's Kindle World program, and was originally set in Sapphire Falls, NE--a world that does NOT belong to me (even though I was one of the first people to read it and may have named a few dogs *cough* Tank and Luna *cough*).  But now the Kindle Worlds are no more, and if I wanted to give any of my secondary characters HEAs of their own--which I DO--I was screwed.

Luckily, one of the things I've always loved most about Sapphire Falls is how much it reminds me of Oberon. So moving the story here was...well, I won't say it was a no-brainer, or a piece of cake (because neither of those statements would be true!) but it still made sense in a whole lot of ways.

One of the trickiest parts was deciding which OG Oberon characters should be interacting with the new characters. Gabby is an Oberon native now, but figuring out how she and her family fit in with the others wasn't as I initially thought it would be.  I knew the bakery would be figuring heavily in the story, and that meant including Chenoa, but puzzling out what Gabby and Chenoa's relationship might have been before she left town...well, that was a little more tricky. I'm mostly satisfied with how that worked out. But I'd love to hear what readers think. Feel free to leave a comment and let me know!

Probably the most disappointing part of this move has been losing the link with Going Back To Find You (my other Sapphire Falls-based story). While I did keep Liz's wagon, and mostly accounted for its being in Oberon now, it's not as satisfying as it once was. Still, overall, I'm happy with the way it's turned out. And I can't wait to bring you all Wyatt and Arielle's story later this year!

Going To The Chapel is currently available only at Amazon, and can be read for FREE as part of the Kindle Unlimited program. 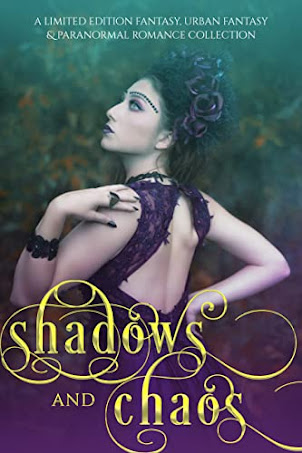 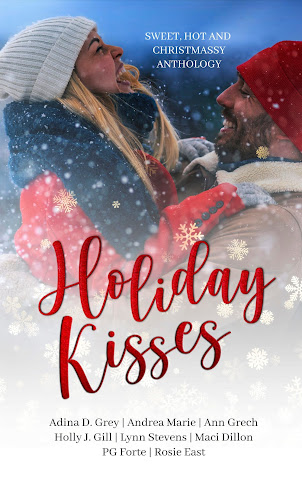 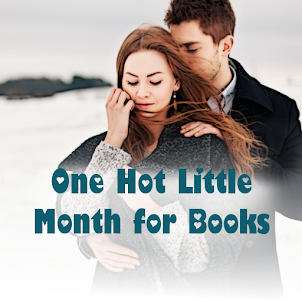